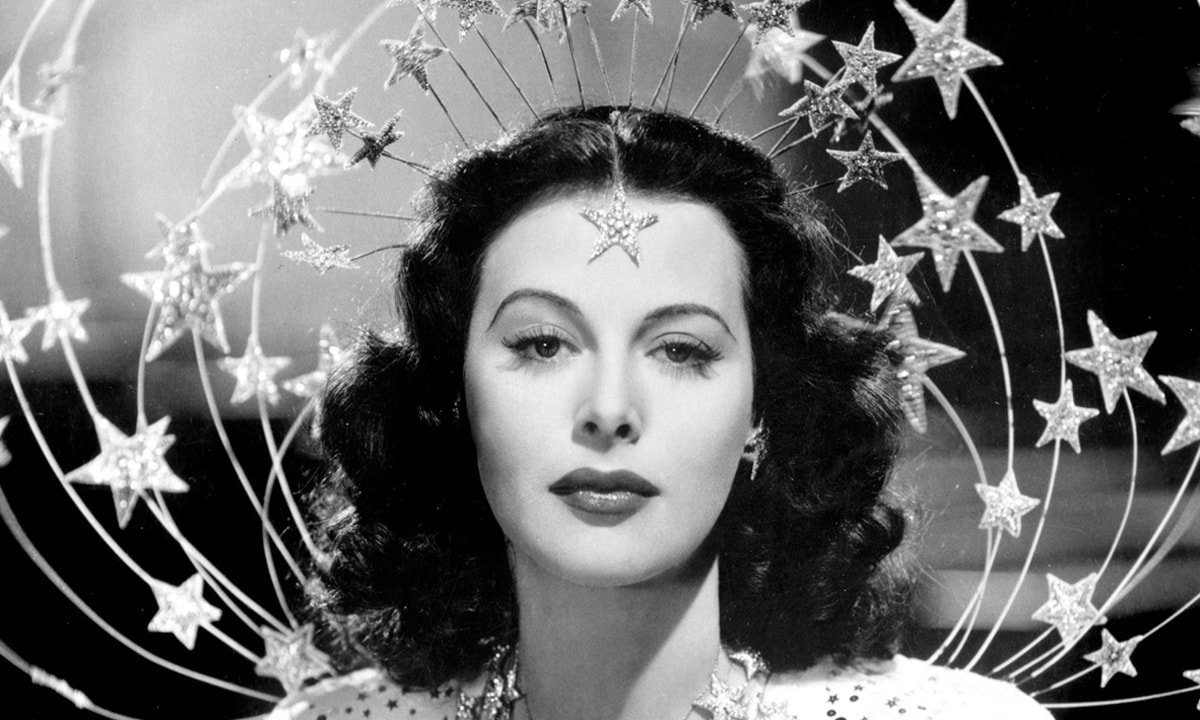 Hamilton Film Society (HFS) is a non-profit incorporated society and a registered charitable organisation. HFS is a member of the New Zealand Federation of Film Societies, which has been screening films throughout the country for 75 years. There are film societies in Auckland, Palmerston North, Wellington, Nelson, Canterbury and Dunedin, as well as in several smaller centres. Each year film societies screen to an estimated total combined audience of 25,000 New Zealanders.

The annual Film Society season aims to take you further – to extend your understanding of film and film culture around the world and here at home. Film society magazines feature international and local film comment and criticism, and include a diverse range of views and beliefs.
​
Film Society membership is open to everyone. We operate on an annual subscription basis because (with just a few exceptions) we have non-commercial screening rights, and must screen to members only.  Your annual subscription contributes to programming services, venue hire and administration costs. Hamilton Film Society thanks the Lido Cinema for their support this year, and all our local supporters, as acknowledged in our 2021 brochure, and the Schedule.

All film societies are run by committees of volunteers from the general membership. The Hamilton Film Society committee is elected at our AGM in April each year.

We acknowledge the generous assistance of the Institut Français and the Embassy of France, the Goethe-Institut, and the Confucius Institute, Victoria University of Wellington. Programming by Michael McDonnell, NZ Federation of Film Societies.