Rate this week's film  – add your comments too, if you want!
Results in next AFS email to members and on this page later this week 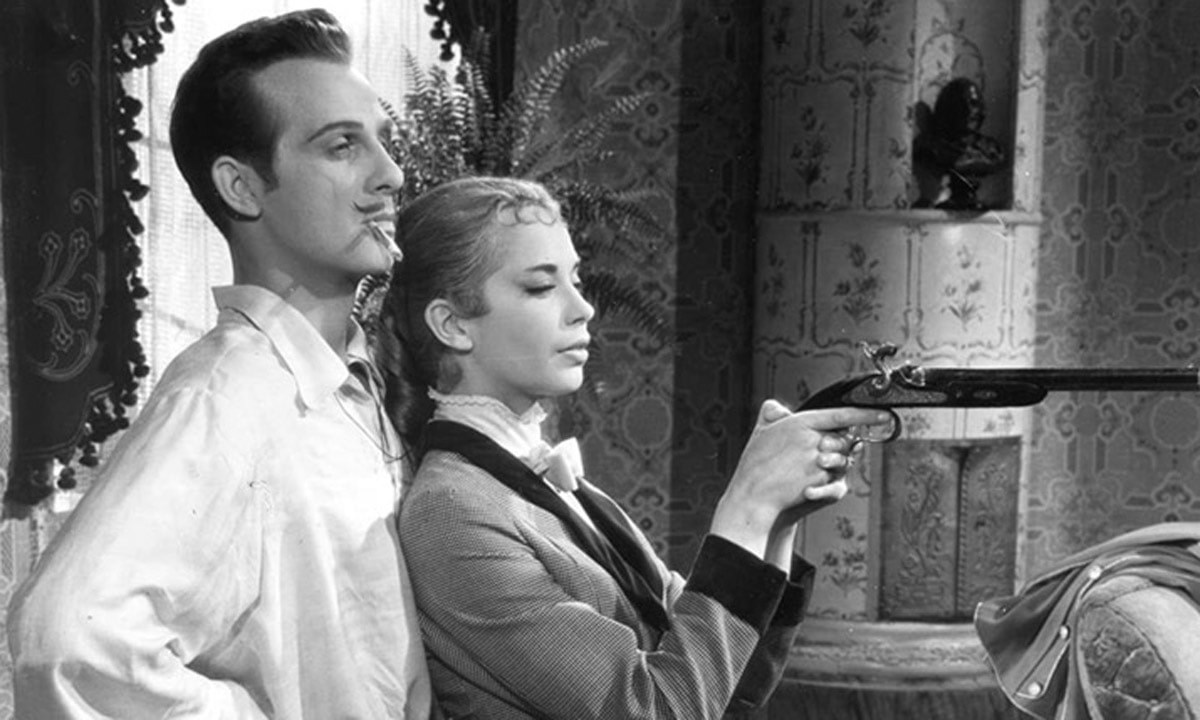 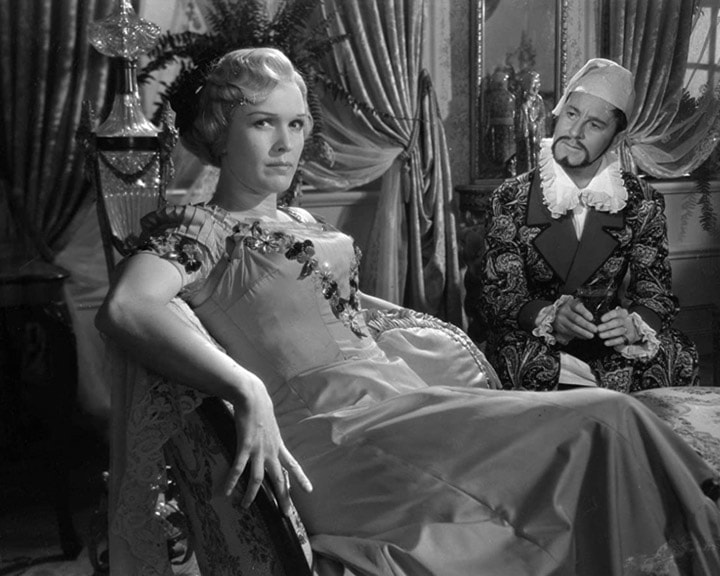 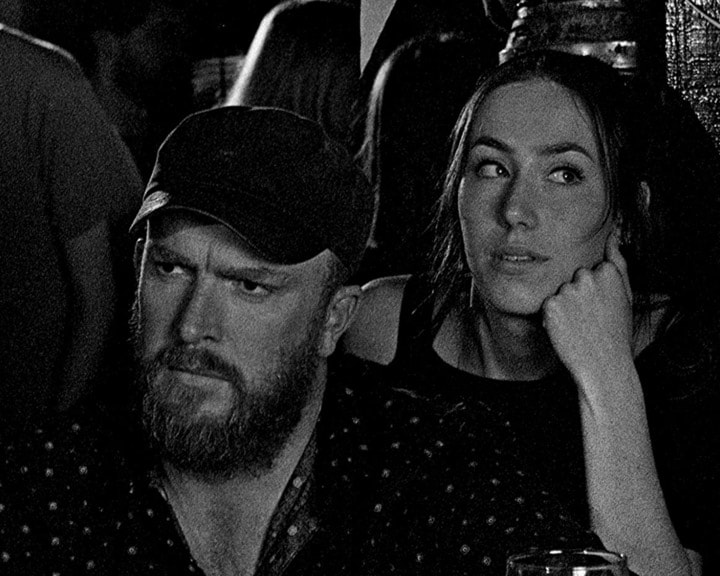 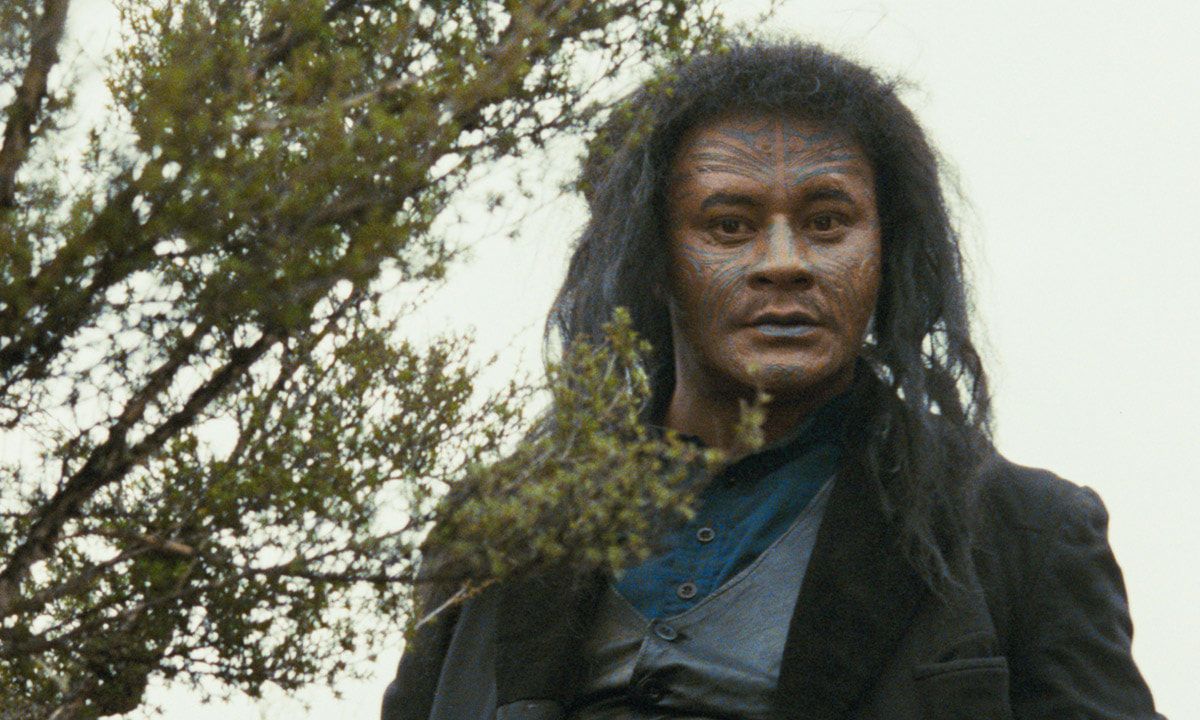 You rated Utu: Redux 83% – 4 stars!
•  An incredibly important moment in Aotearoa cinema. This film takes its Ford and Leone westerns and wears them on its sleeve, while exploring the relationships and world that could only exist here. While I think the sequential storytelling is a bit jumbled, especially in the first 30, with a lot of jumping around that leaves you feeling a bit out of place, the whole film really comes together in the final scene, wherein the quest for revenge has eaten away at every single character, leaving little meaning and hollow people. Could have treated its female characters a bit better. Would love to see this kind of Māori historical epic in the hands of a Māori filmmaker. 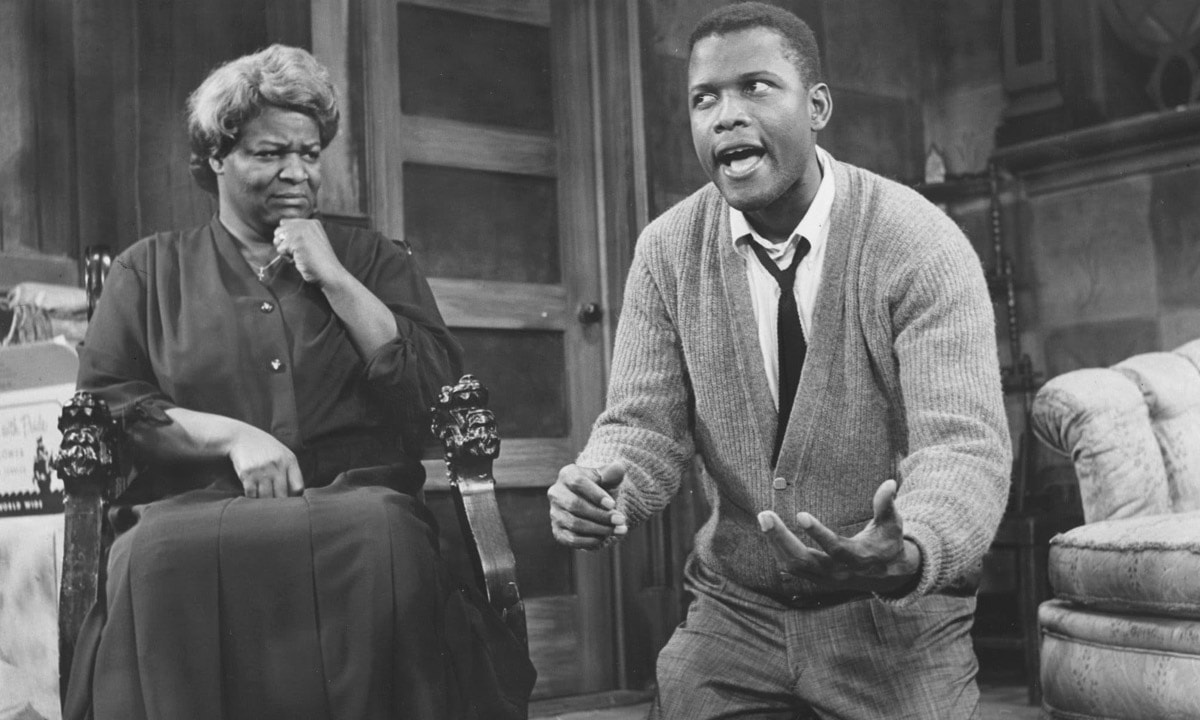 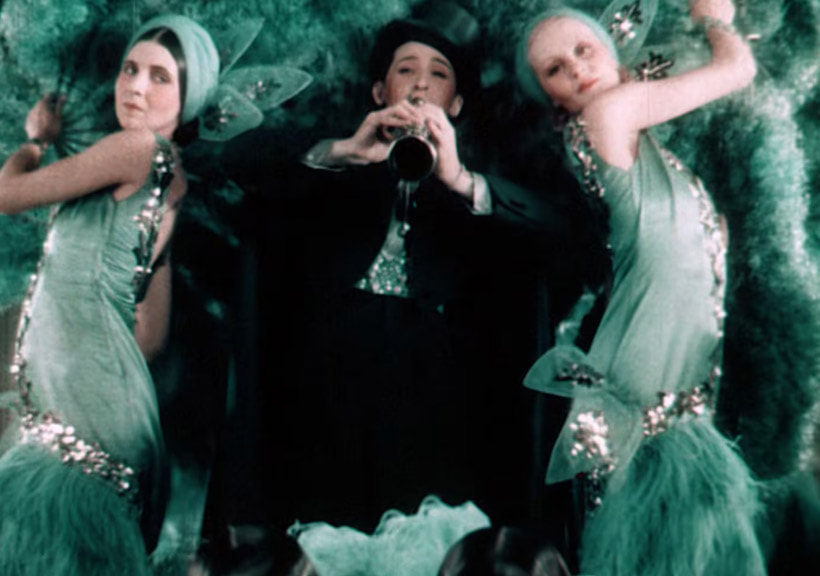 You rated King of Jazz 80% – 4 stars!
•  Amazing technical achievements, lovely musical sequences – and some very uncomfortable moments​
•  At the very least, it was interesting

You rated Les misérables 90% – 4.5 stars!
•  A flawless, harrowing experience that will stay with me a long time 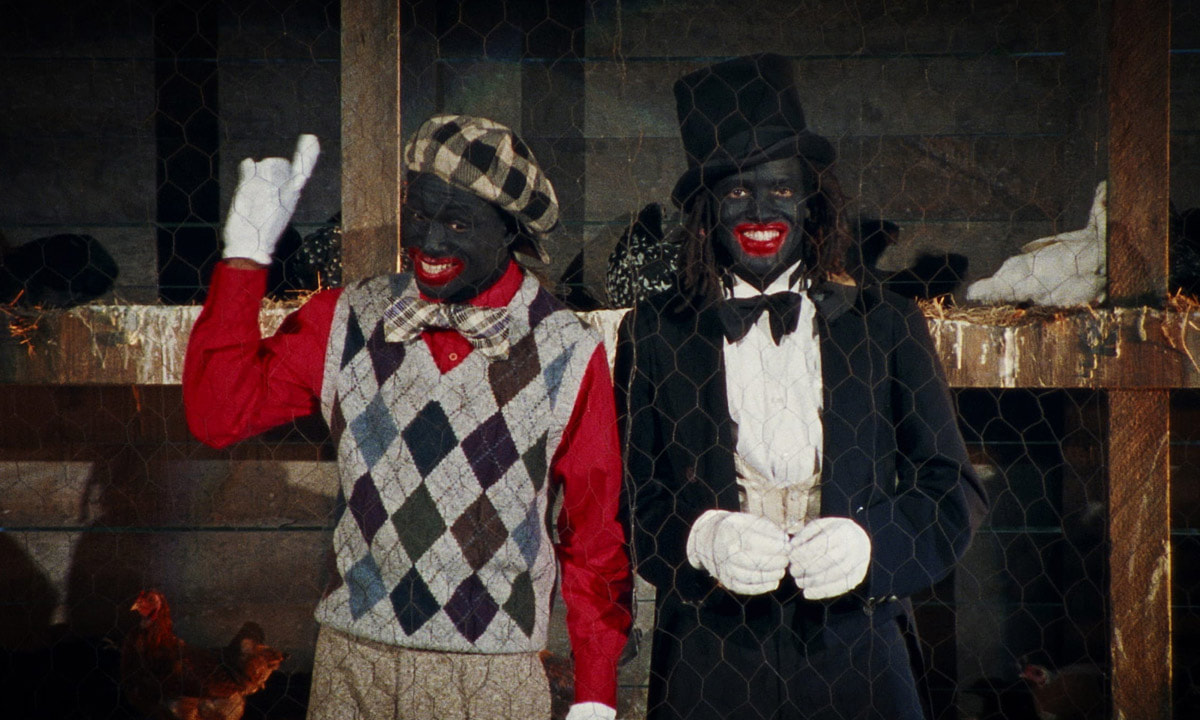 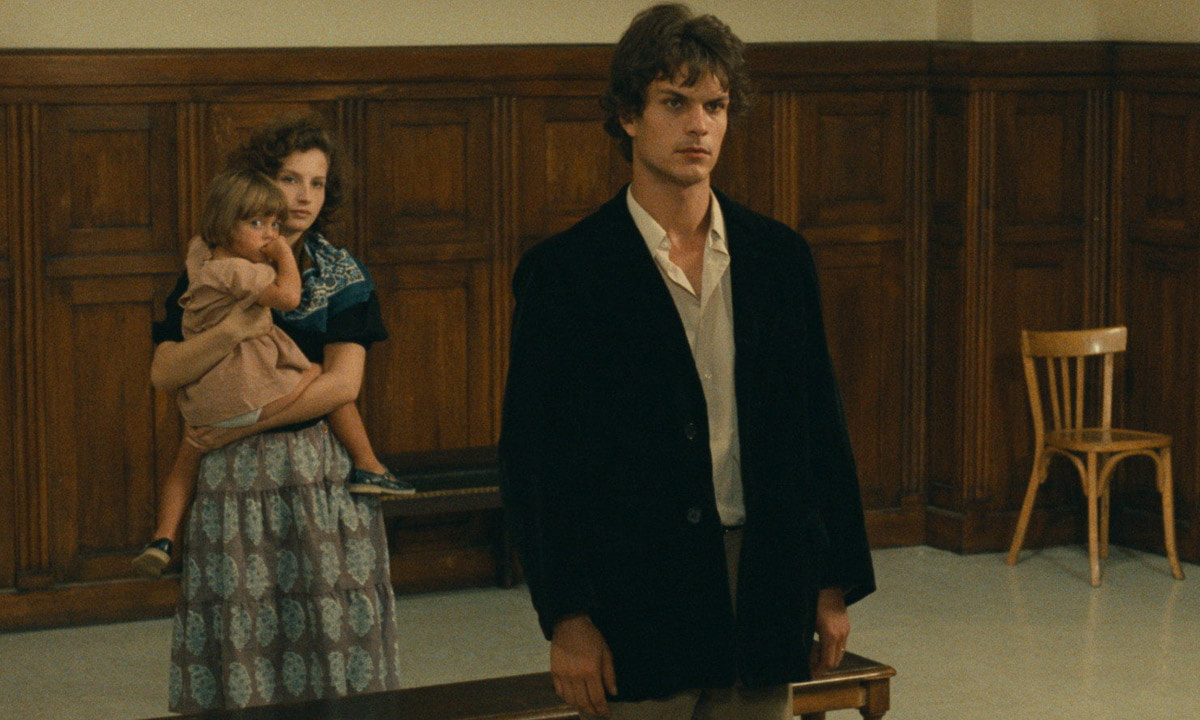 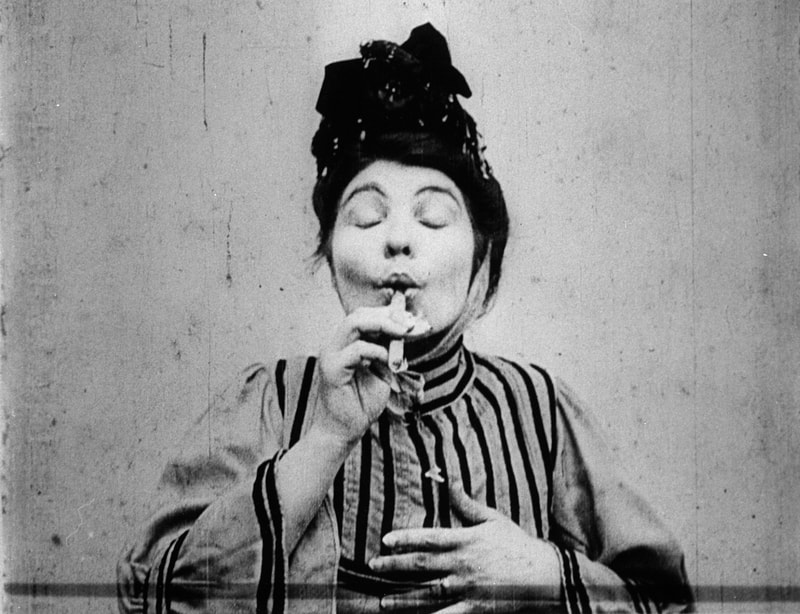 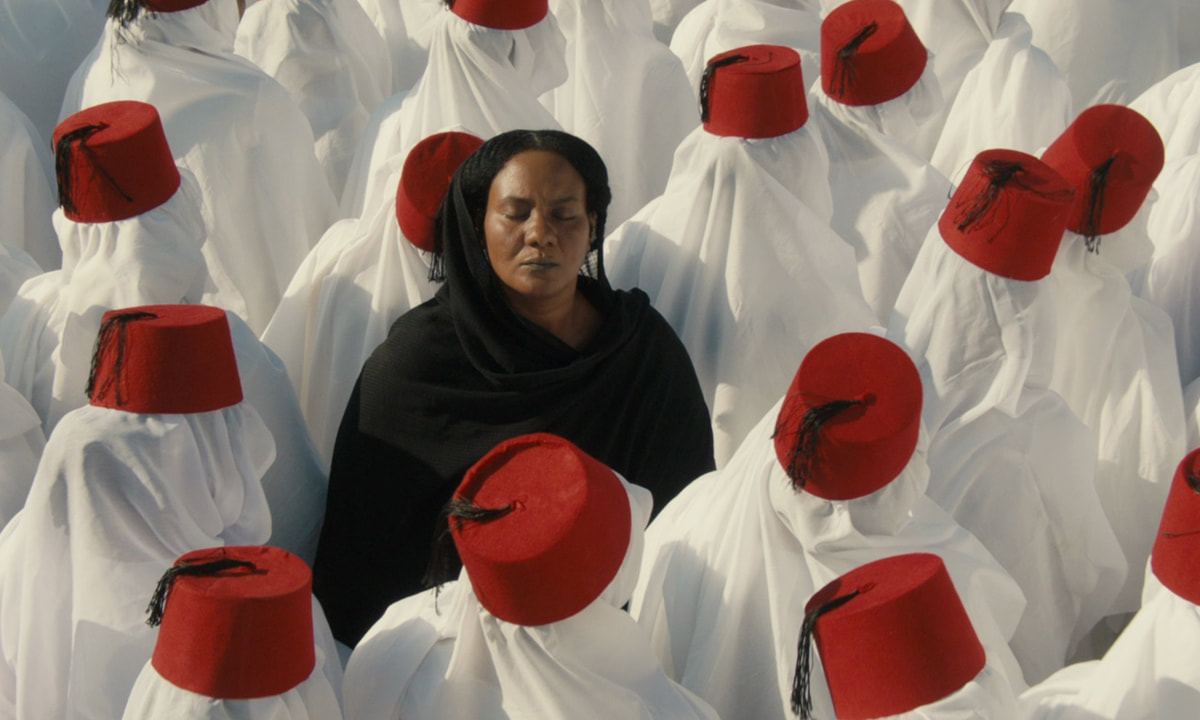 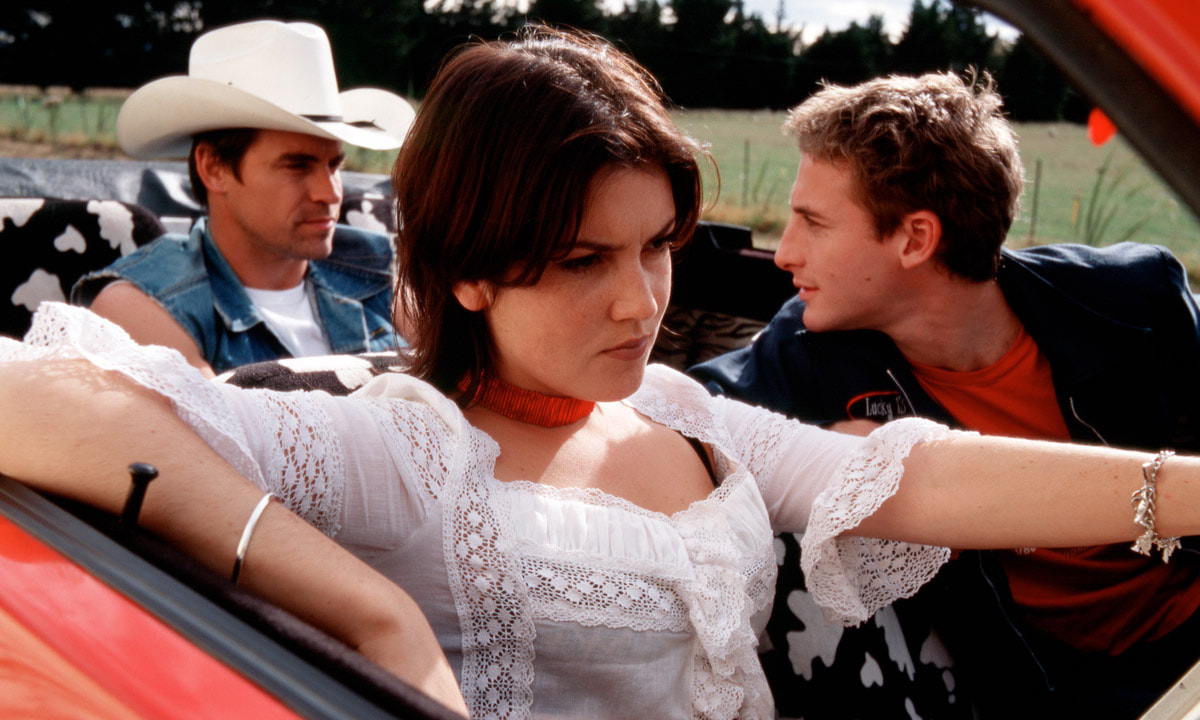 You rated Snakeskin 86% – 4.5 stars!
•  I thought it was a bold and brave film. Quite menacing with considerable humour throughout.
•  A knowing and entertaining mash-up of genres. As Johnny/Craig said of the outlaw, he didn't seem real, and neither did the other characters at times. Best scene for me was the dog high-tailing it out of the skinheads car.​
​•  Loved this Alice and her adventures in a supernatural psychedelic wonderland. Such an impressive first feature!​ 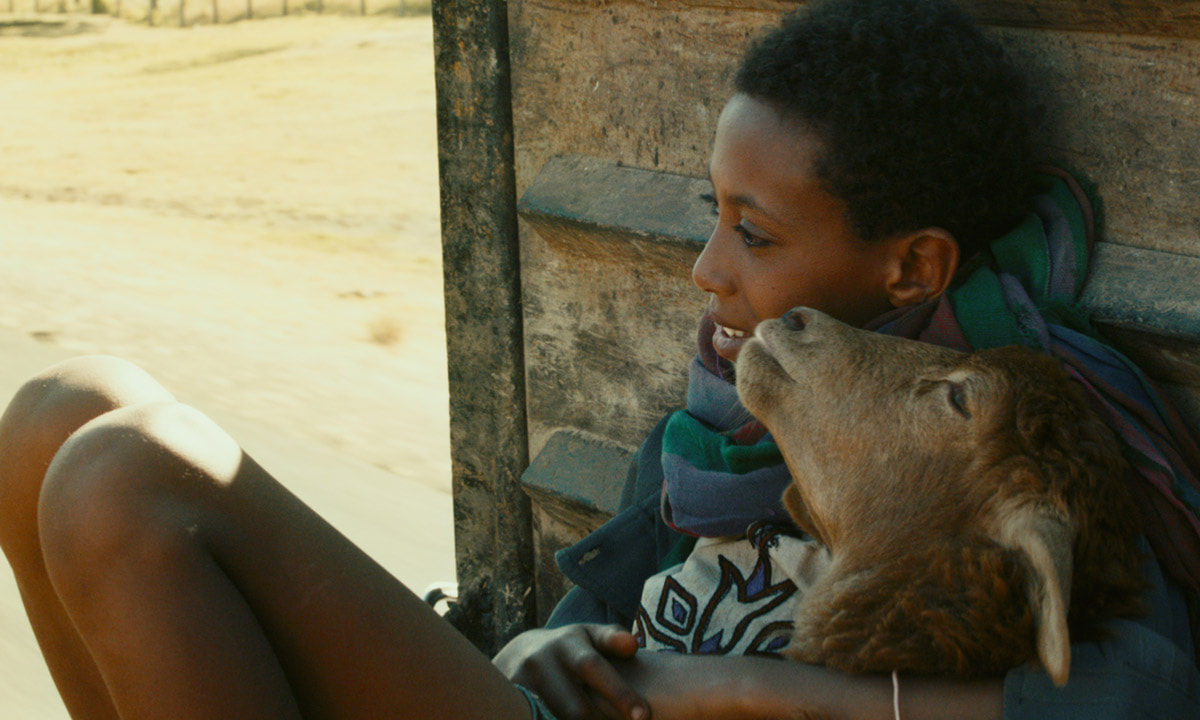 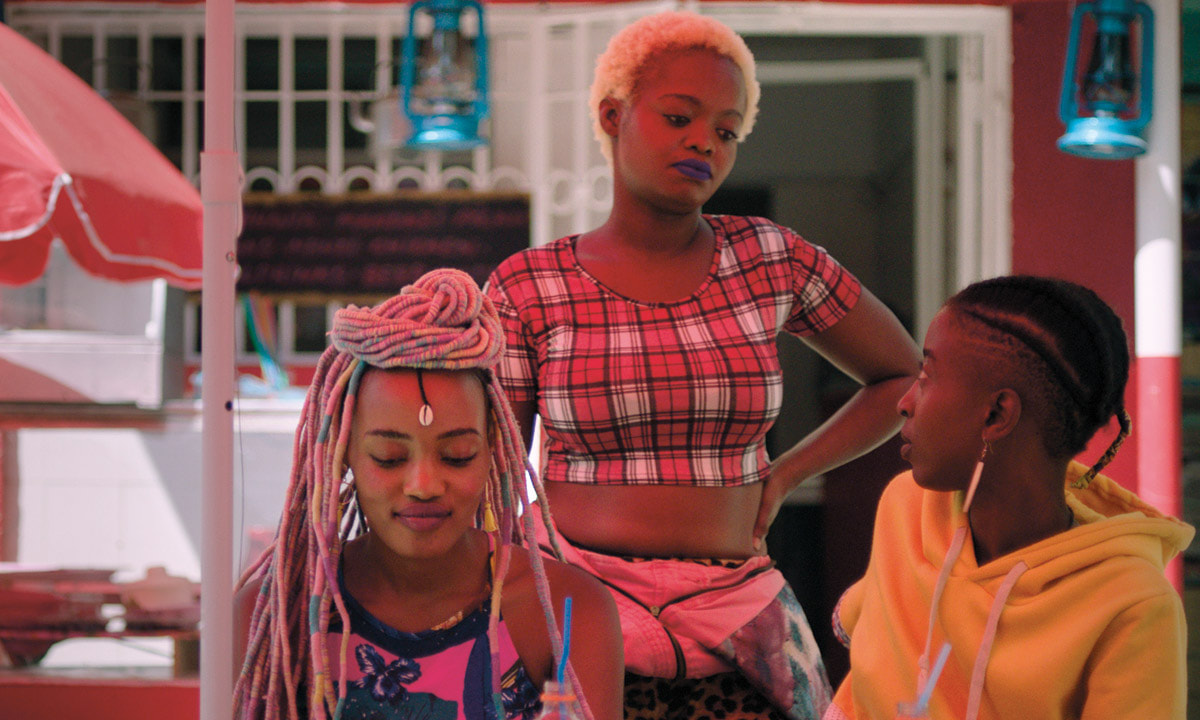 You rated Rafiki 82% – 4 stars!
•  It was a really enjoyable film - well acted, nicely paced - and great to see a Kenyan movie on these themes.
•  Loved the bright African colours. Hate the African attitude to the Rainbow community!
​•  Loved this movie! Very sensitive portrayal of not only the relationship between the main characters but also the broader family relationships and parenting styles.